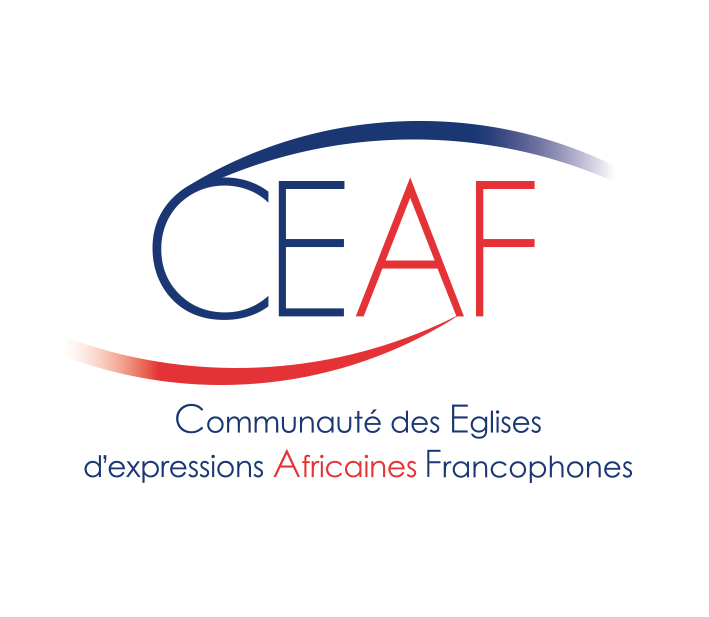 Bulangalire Majagira is a Doctor of Paris IV, a graduate of the Ecole Pratique des Hautes Etudes and the Faculty of Evangelical Theology of Vaux-Sur-Seine. He was Rector and Senior Architect of the Evangelical University of Africa (UEA) project in Bukavu. University professor, this anthropologist and sociologist historian created and organized the Community of Francophone African Churches of Expressions (CEAF), member organization of the Protestant Federation of France. Which earned him one of the 100 most influential Protestants in the years 2009.

Faculty of Medicine of UEA
Creator and designer, he set up the Ruhigita clinics in Bukavu, as well as the Lena media library. Returning to the country, he sat until 2018 at the National Assembly as elected deputy of South Kivu. He was vice-president of a parliamentary group and rapporteur for the South Kivu MP caucus.

He also has a pastoral vocation in the Kiliba Pentecostal Church of which he is the senior pastor.
On his lands of Bukavu, Pastor Espoir Bulangalire Majagira does not hesitate to surround himself with children, “the future of Congo” he says

CEAF, unifying framework of African churches in the diaspora

For Pastor Espoir Bulangalire Majagira is brimming with degrees in theology and sociology. He attended the catho of Paris, the Protestant facade of Boulevard Arago, the Ecole Pratique des Hautes Etudes. He has lived many lives. Here in France and there in Africa. He was a Baptist pastor, then of the French Reformed Church, a professor of theology at the University of the Great Lakes in Africa, a political opponent imprisoned in ex-Zaire, an unbeliever who became a Christian. Majagira Bulangalire, is alone, a world, a bridge between French culture and African culture. An amazing mix of intellectual and spiritual. The man therefore has several strings to his bow and, without him, the CEAF would probably not exist. (Excerpt Reform No. 3067 by Bernadette Sauvaget).

He is the architect of the acculturation of African immigrant evangelism within French Protestantism. He encourages African churches to live their Protestant spirituality through songs, a liturgy which integrates Negro-Africanism conscious of its place in the universality of faith, free songs and those of choirs, a preaching, alive, sometimes river, who respects the place of the word and the Spirit of God who breathes, the faithful must remain receptive. The cults are full and the young people, whose average age varies between 25-30 years, are the majority there unlike the traditional churches. Extract from the article reveil-fm.com

A man of faith, conviction and action, Pastor Hope Majagira Bulangalire does not hesitate to fight for his ideals for the churches but also for the people.